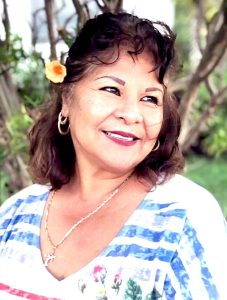 She is preceded in death by her husband Manuel Figueroa, father Roberto “Rube” Rodriguez and brother Rodolfo “Rudy” Rodriguez.