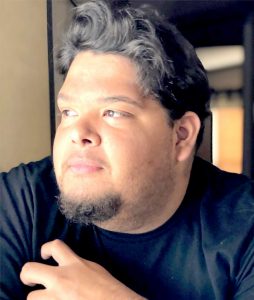 He is preceded in death by his grandmother Ernestina Flores.