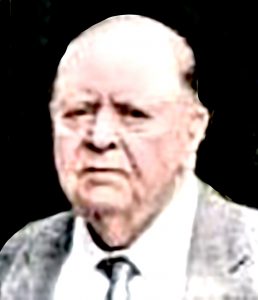 He is preceded in death by his parents James and Mattie Kinsey, brother Claude Lenard Kinsey and sister Margaret Kinsey Logan.

Visitation was held Thursday, January 6 from 9 to 10 a.m. at the Christian Faith Center in Dilley with a Celebration of life at 10 a.m. Interment followed in the Dilley Cemetery.

Anyone wishing to sign the online guestbook, share memories or leave condolences, can do so at www.hurleyfuneralhome.com