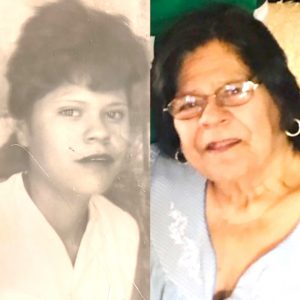 She is preceded in death by her parents, husband Luis Reyes, son Jesse Reyes and brother Pedro Carrizales.

Visitation was held on Monday, January 31 from 3 to 9 p.m. followed by a prayer service at 7 p.m. at Trevino Royal Oaks Funeral Chapel. Funeral services were held on Tuesday, February 1 at the First Assembly of God Church in Pearsall at 10 a.m. Interment followed at the Frio County Cemetery.