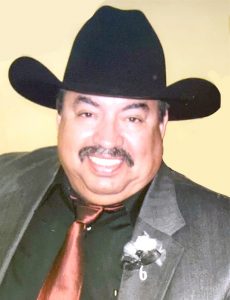 He is preceded in death by his parents and brothers George Gonzalez, Jesus Gonzalez and Silviano Gonzalez.