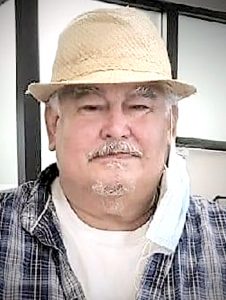 Visitation was held on Monday, August 22 from 5 to 9 p.m. with a prayer service at 7 p.m. at Hurley Funeral Home Chapel in Pearsall. Funeral services were held on Tuesday, August 23 at 10 a.m. at Tabernacle of Faith in Pearsall. Interment followed at the Pearsall Cemetery.

Anyone wishing to share a memory or express their condolences to the family, can do so by visiting www.hurleyfuneralhome.com.