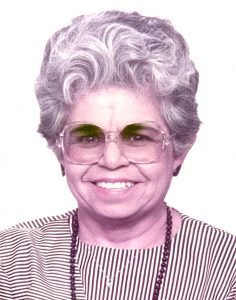 She was the oldest of six children, of which Nicanor O. (Omar) Benavidez, is the remaining sibling, living in El Centro, California.

Jaimez is survived by sons Sergio H. Jaimez and his wife Christina of Rio Rancho, New Mexico and Carlos H. Jaimez Jr. of Cotulla, three grandchildren Raquel M. Alonzo of Rio Rancho, New Mexico, and husband Christopher, Joshua N. Jaimez of Prairie Lea, Texas, and wife Jessica and Jared B. Jaimez of San Antonio and wife Acasia. She is also survived by 12 great-grandchildren and many nieces and nephews.

She was a devout Catholic and was a friend to many within her community.