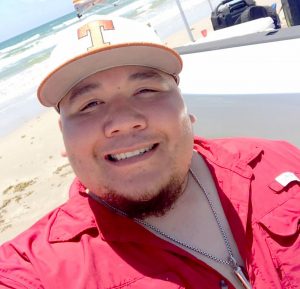 He is preceded in death by his mother and grandparents Alfredo and Barbarita Cuevas.

Visitation will be on Monday, January 2, 2023, from 5 to 9 p.m. with a Rosary to be recited at 7 p.m. at Hurley Funeral Home in Pearsall. A mass will be celebrated on Tuesday, January 3 at 10 a.m. at the Immaculate Heart of Mary Catholic Church in Pearsall with interment to follow in the Frio Town Cemetery.

Anyone wishing to offer a word of condolences to the family or share a memory can do so by visiting www.hurleyfuneralhome.com.  Funeral arrangements are under the direction of Hurley Funeral Home, Pearsall.