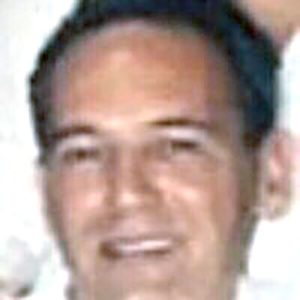 Visitation was held on Thursday, March 24 at Trevino Royal Oaks Funeral Chapels in Dilley from 3 to 9 p.m. A Rosary was recited at 7 p.m. Funeral mass was held on Friday, March 25 at St. Joseph’s Catholic Church at 10 a.m. Interment followed at the Millett Cemetery.